Posted in: Blog
No comments

The Royal Air Force station near the village of Shawbury in Shropshire has an on-site Early Learning facility for children of staff based on site. Shawbury Squirrels Early Learning required a covered area to keep children protected from direct sun on the playground. Broxap’s Keep it Kool division provided a large ‘Tornado’ shelter. This tensile fabric, single column-based structure now provides a cool, waterproof canopy under which the children can play safely. 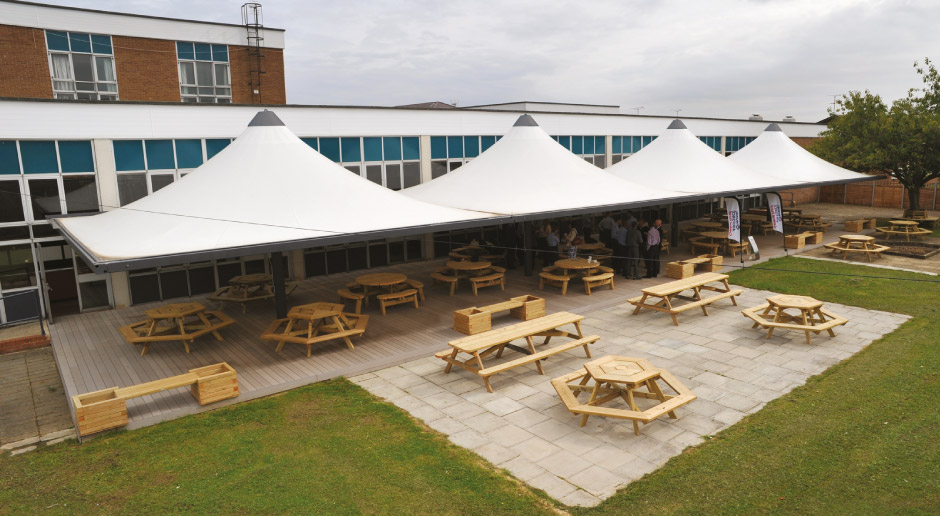 This RAF station had an area adjacent to their Sky Bar which they wanted to redevelop. Squadron Leader Mike Place contacted Broxap’s Keep It Kool office to see what we could offer. Mike used our proposal of four tensile structures to support his funding application to the Central Funds. The RAF Sky Bar Patio opened in September 2013 to great success. 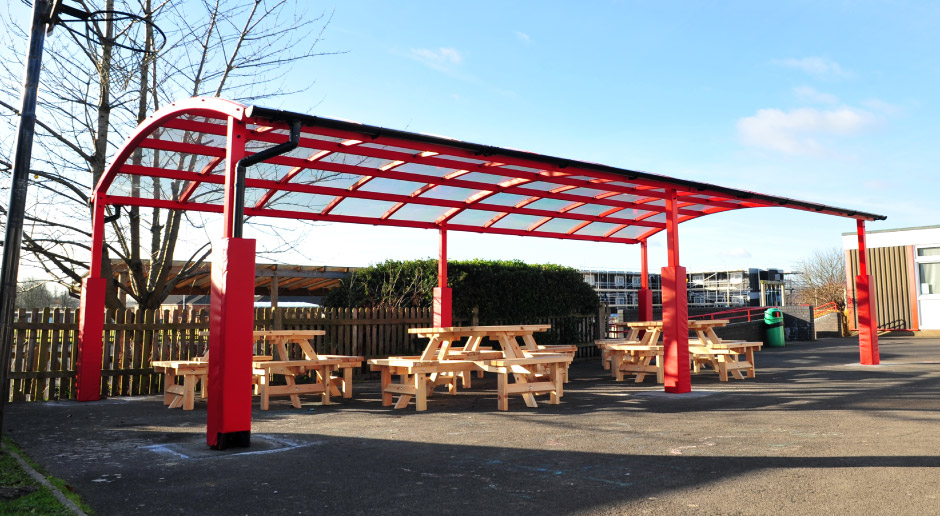 RAF Benson Primary School is a local authority school which predominantly educates children of service-people. The school wanted an outdoor dining area for pupils so they applied for a grant. Broxap worked with them to ensure we could produce their shelter within budget. Broxap designed a bespoke Newcastle Senior style shelter. Child safety was key. We used bronze cladding was to protect against the sun's harmful UV rays. We also provided soft post protectors as a free addition – this ensured the project remained within budget and safe. 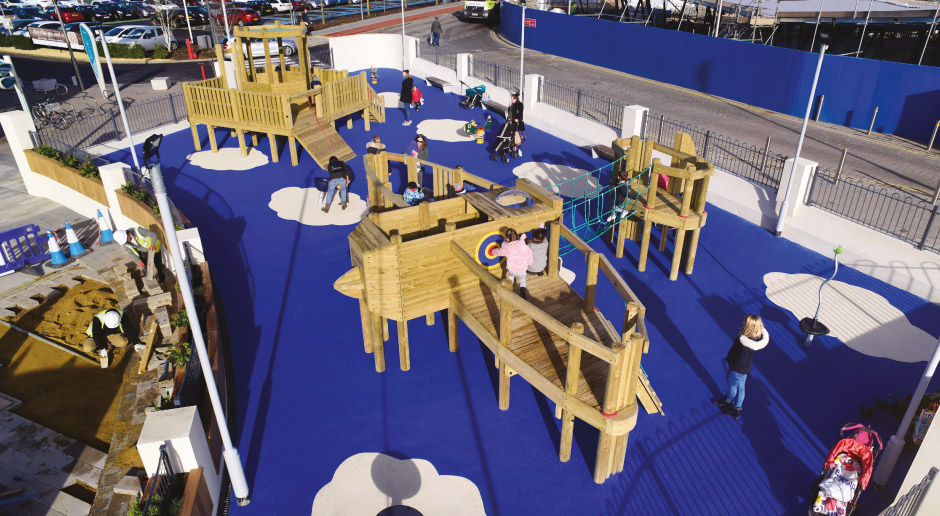 British Land contacted Broxap’s playground equipment division regarding The Orbital, their retail centre in Swindon. This is nearby the location where Spitfires were built during the Second World War. Jamie Turner, Centre Manager of The Orbital said, “We are moving away from the feel of rather soulless retail parks”. He also said that his aim was to make it a nicer area for families to visit. Hand Made Places produced an aeroplane themed playground which included a watch tower and Spitfire springies around bespoke-designed ‘Orbital Spitfire’. This main play unit is an aircraft-shaped timber climbing frame with a pull up ramp, a rope bridge, and a slide. Painted RAF roundels complete the effect.

Work which supports the community is often the most vital of our commissions. That’s why we’re so proud to have played a part in projects such as these in Shawbury, Brize Norton, Benson and Swindon. The teams in each of Broxap’s divisions are always ready to provide you with equipment and facilities of the highest quality.